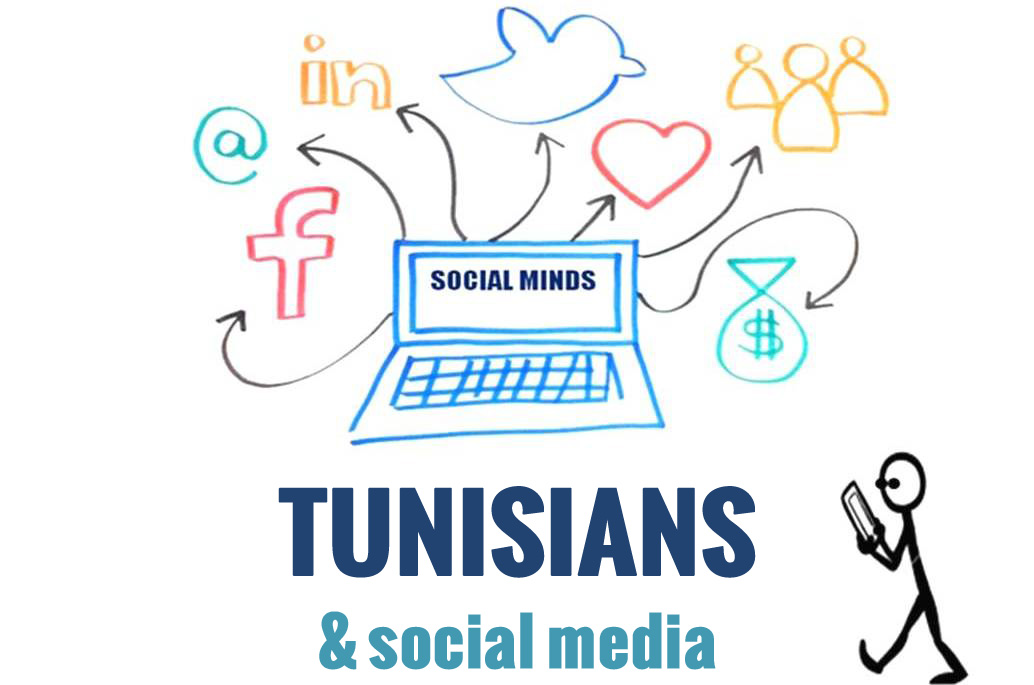 “Social Minds” is a quantitative barometer whose first edition was produced in March 2012, sponsored by Madwatch, conceptualized, and realized in collaboration with ELKA consulting.

The survey was conducted on a sample of 1101 individuals in Grand Tunis (Tunis, Manouba, Ben Arous, and Ariana).

The survey questionnaires were administered in a face-to-face method from March, 18th to 24th 2012 respecting the quotas set by the INS in terms of age and sex of the population.